Answer: Custom Include filter with the field "Campaign Name" and pattern "back to school". 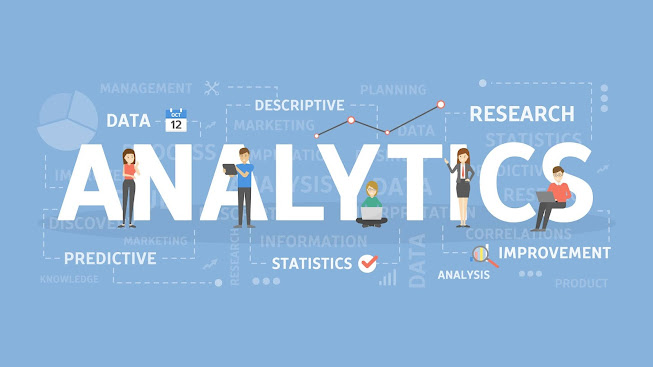 We use 'Include' and 'Exclude' filters to sift through irrelevant and/or unwanted hits.

To include several patterns for a particular field, develop a single 'Include' filter that consists of all of the individual expressions separated by '|'.Utilize the Case Sensitive option to specify whether the filter is used with or without case level of sensitivity.If you use an 'Exclude' Filter and the pattern matches, the hit is thrown away and Analytics continues with the next hit. If the pattern does not match, the next filter is used to that hit.

What is the key value proposition of Google Search campaigns?

Popular posts from this blog 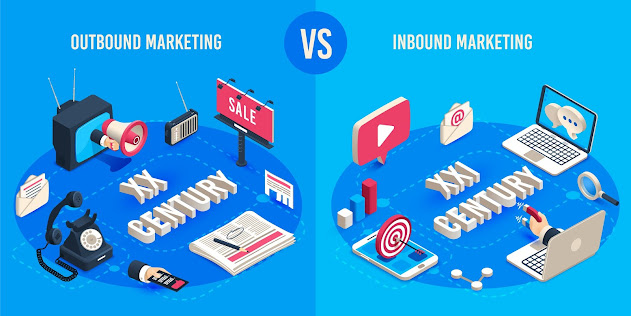 Outbound Lead Generation "Outbound lead generation  takes your brand to prospects through a phone call, direct mail shot or event. Speaking directly to decision makers,  leads  are generated through targeted outreach and impactful advertising." - Leadforensics.com Whereas outbound lead generation means you're the initiator, and you actively work to generate leads, there are 8 major strategies to justify its presence in your marketing mix. "A bit of the old school, with a bit of the new school..." Personalized Cold Email Cold emails are a great way of creating a relationship with new prospects and it can actually be an even more effective strategy than social media and even inbound leads.   The key is to make your emails personal.  Emailing the exact same thing to everybody will either get your email flagged as spam so that it goes into the wrong inbox or it will be painfully obvious to the recipient that that is what you've done. Great Tip: You can use thi
Read more 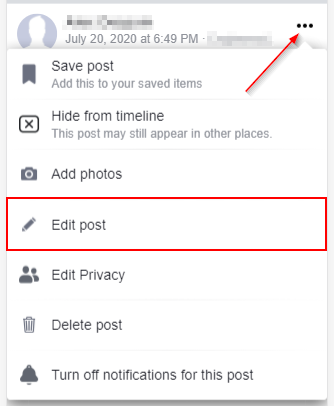